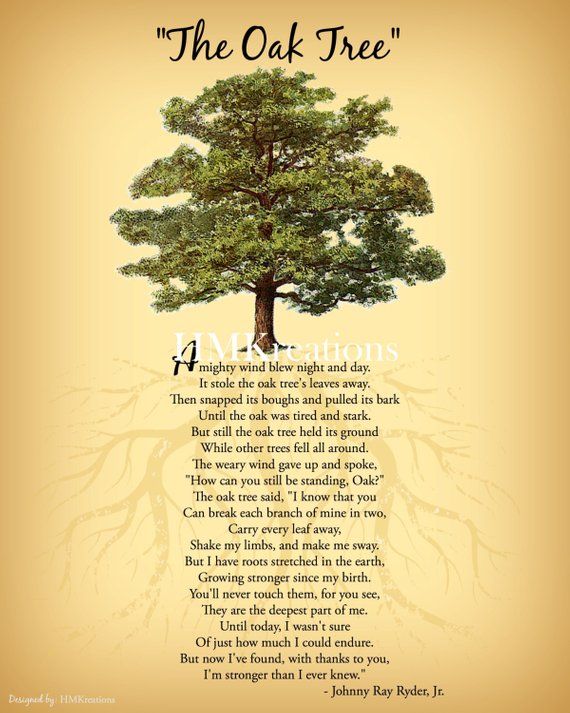 
Until then, his life had been gratitude for open and closed doors, windows of opportunity opening as windows of risk closed. I wonder if doors open to further Everette E Hill Everette E. Hill Tyrus Cobb of the Tigers.


Honus Wagner of the Pirates. To simply see those two hit a baseball, Well, that would have made my last day alive, worth living. To watch those two run the bases, like crazed jackrabbits, Well, that would have Silent Invocation Give me strength and courage To rise above adversity To power past pain and suffering. Let there be freedom in my breath That lets me soar to places where Dreams dwell Ode to Spring O, sweet silence of Spring, maple seeds rain down and I am entranced by music from the trees.

Inhaling the fresh mowed grass, after the drone of the Cub Cadet I wake myself with a sneeze. O, sweet silence of spring. Squirrel scampers building its nest, your Embedded, incarnating, co-incarnating, co-incidental organic-harmonic phenomena of your nondual inter-communicating mindbody. What and where is Creator God for you? When she died in , he wrote this raw and anguished diary, originally on scraps of paper, about how it feels to inhabit the world when the cherished other, the loved one, has gone for good.

As a young woman, she spent years in a mental hospital after a breakdown was misdiagnosed as schizophrenia. There she was given rounds of electro-shock therapy, and only released when her first collection of short stories won a national award.

She wrote this spare, poetic, immensely distressing novel a few years later, while living in London. It was based closely on real events, and at her request not published in her lifetime. It deals with a single weekend in the life of Grace: like the author a cripplingly shy New Zealand novelist abroad in chilly s England. Grace is mortified by her own sense of ugliness and absolutely incapable of ordinary social demands. I don't think I've ever read anything that deals so beautifully with extreme self-consciousness and the isolation it produces.

The Tombs of Atuan by Ursula K. One of the most enduring is The Tombs of Atuan , the second book in the Earthsea series, about a young priestess who traps the titular wizard, Ged, in a labyrinth where prisoners are habitually starved to death. The Tombs of Atuan is concerned with magic and myth, yes, but also with loneliness and the dreadful consequences of self-isolating behaviour — and the way kindness can act to dissolve it. Ice by Anna Kavan - Anna Kavan was a British novelist who wrote electrically strange and weirdly beautiful novels.

A middle-class heroin addict, 's Ice was her masterpiece. Some kind of unexplained apocalyptic event has taken place, bringing with it an ice shelf that is engulfing the planet.


In nameless frozen cities and across dangerously militarised borders, three people struggle with the bonds they inflict on one another. None of it makes sense, exactly; instead, it creates indelible landscapes and scenarios of paranoia and threat, where nobody connects or finds what they need. Chilling, in all senses of the word.

I Love Dick by Chris Kraus - The cultural critic and filmmaker Chris Kraus's semi-fictionalised s novel is having a moment right now. Hardly any wonder. It's about unrequited love, female abjection, desire and power: a timely brew. In it, Kraus sets out her "lonely girl phenomenology", exploring the connections between her own intimate disappointments and the glaring power disparities between the sexes. Along the way, she turns the spotlight on several extraordinary female artists who were sidelined or disparaged, among them Hannah Wilke and Katherine Mansfield.

An essential book, especially for those who have not yet realised that loneliness and isolation are political as well as personal. Happy Days by Samuel Beckett - All of Beckett's work deals with isolation and language, the way words don't quite bridge the spaces between us.

Reyes fuses elegy, psalm, prayer, and the language of protest as a challenge to hegemonic, patriarchal, and colonialist narrative-making Come Closer and Listen: New Poems.